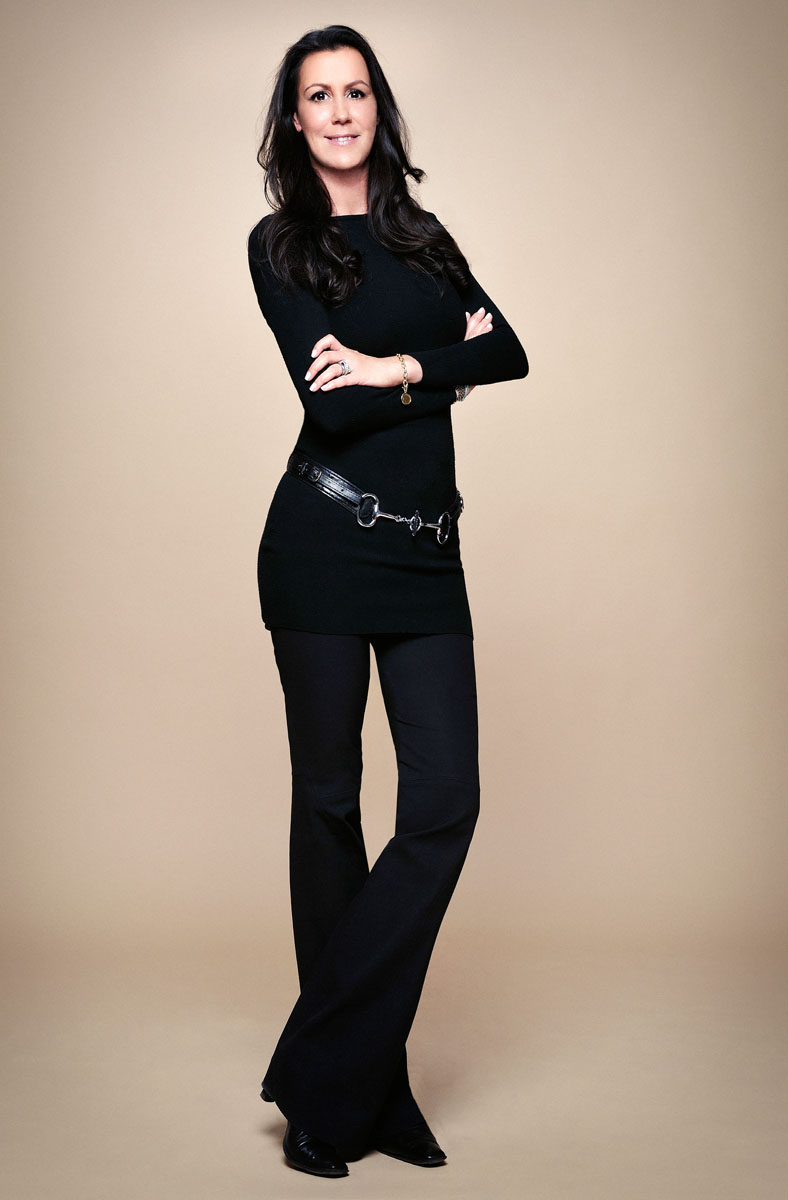 FASHION OFFERS NO GREATER CHALLENGE THAN FINDING WHAT WORKS FOR NIGHT WITHOUT LOOKING LIKE YOU ARE WEARING A COSTUME.
– Vera Wang

Ariane Schilling, the founder and head designer behind the label CoutureOne has already lived in diverse countries of the world, their cultures have deeply influenced her which she cultivates in her designs. She spent her childhood on a Mediterranean island, which heightened her sensibility  for the playfulness of vivid colours and lustrous textures while increasing her appreciation for the purity of nature. These multicultural life experiences have enriched the designer in numerous ways; an openness and individual approach to her creative work that is shaped by precision and a meticulous craftsmanship, as well as an exquisite intuition for style and femininity.

When Ariane Schilling was still studying she was already active in gathering work experience within the haute couture environment. The passion for luxurious materials, expressive silhouettes and feminine designs has stayed with her until today. Her vision of style with an individual touch was first fulfilled in Dubai where her designs, just like today, were handmade. Driven by positive feedback, she began to experiment with colour, material and cuts – the foundation for CoutureOne was laid out.

Still today Ariane Schilling is most inspired when traveling where she collects fashionable mementos and transforms the ideas into wearable designs that support the feminine form. It began as a personal expression which has now developed into a label  for strong, feminine personalities. With her timeless designs Ariane Schilling wants to continuously strengthen woman’s desire to express themselves.